Cristian is in 5th grade and is 10 years old.  He loves to play soccer, and has been attending both English and Drumming classes at the Community Center.

Cristian says his favorite thing about attending classes is that not only does he learn new things, but he also gets to show people the new things he has learned.  At different times throughout the year, the Community Center kids perform for their parents and neighbors to show what they have learned.

For those that have given money to support the Center, Cristian sends a big thank you.  He says that he is amazed that there are people who would help them even though they don’t know them.  He is thankful to God for the donor’s big hearts, those that gave money for the program, and his teachers who support him.

We are glad to have Cristian as a part of the group! 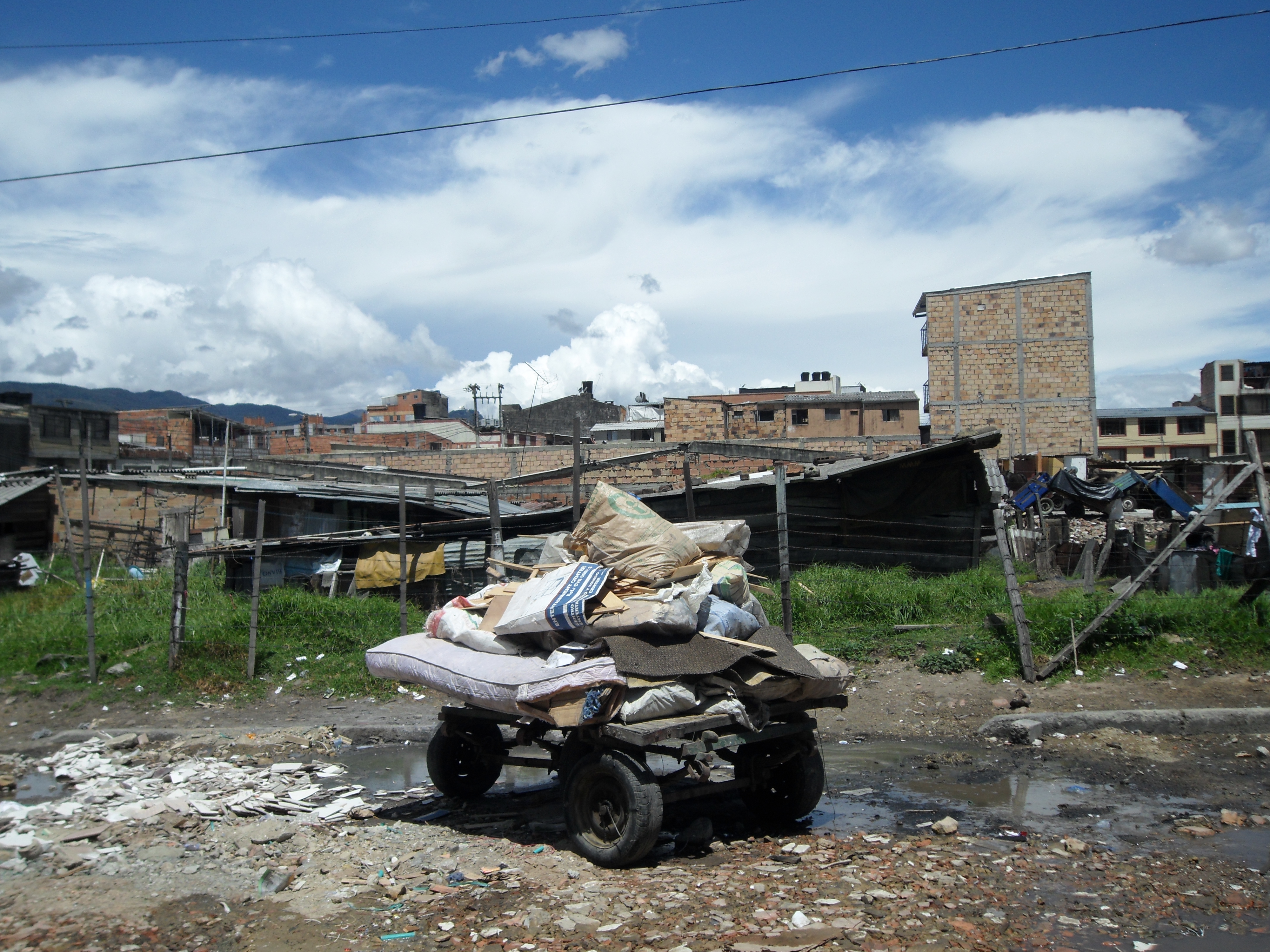 A Brief Explanation of Recycling in Colombia 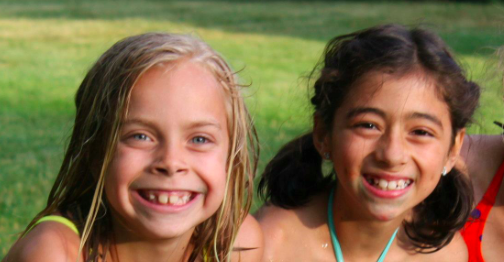 How a 10-Year-Old Girl Made a Difference For a 10-Year-Old Orphan
Meet Nicol
Next Post:
Our Partner Church in Colombia
Previous Post:
Psalm 73:25