We’ve all experienced more boredom than usual over the past 6 months, and that is no different in Colombia.

Recently the kids from the Prado North classroom of the Community Center decided to have a virtual slumber party. Their teacher Caren planned a very creative party and went to great lengths to make sure the kids all had a fun night together.

First, she delivered a box to each child. They were told not to open it until the night of the party. The box was filled with party snacks and game supplies.

The night of the party, kids enjoyed playing games, dancing, and snacking together. They even made s’mores — but made with Ritz crackers instead of graham crackers!

They also enjoyed a special time of sharing their praises and prayer requests about their school year with each other. Here are some things that were shared:

Parents were also thankful to have a “night off” and that their children were able to participate in an activity with their friends.

The kids send a big “thank you” to all of you for your support. Activities like this wouldn’t happen without the volunteers and donors that give so generously of their time and resources. Thank you! 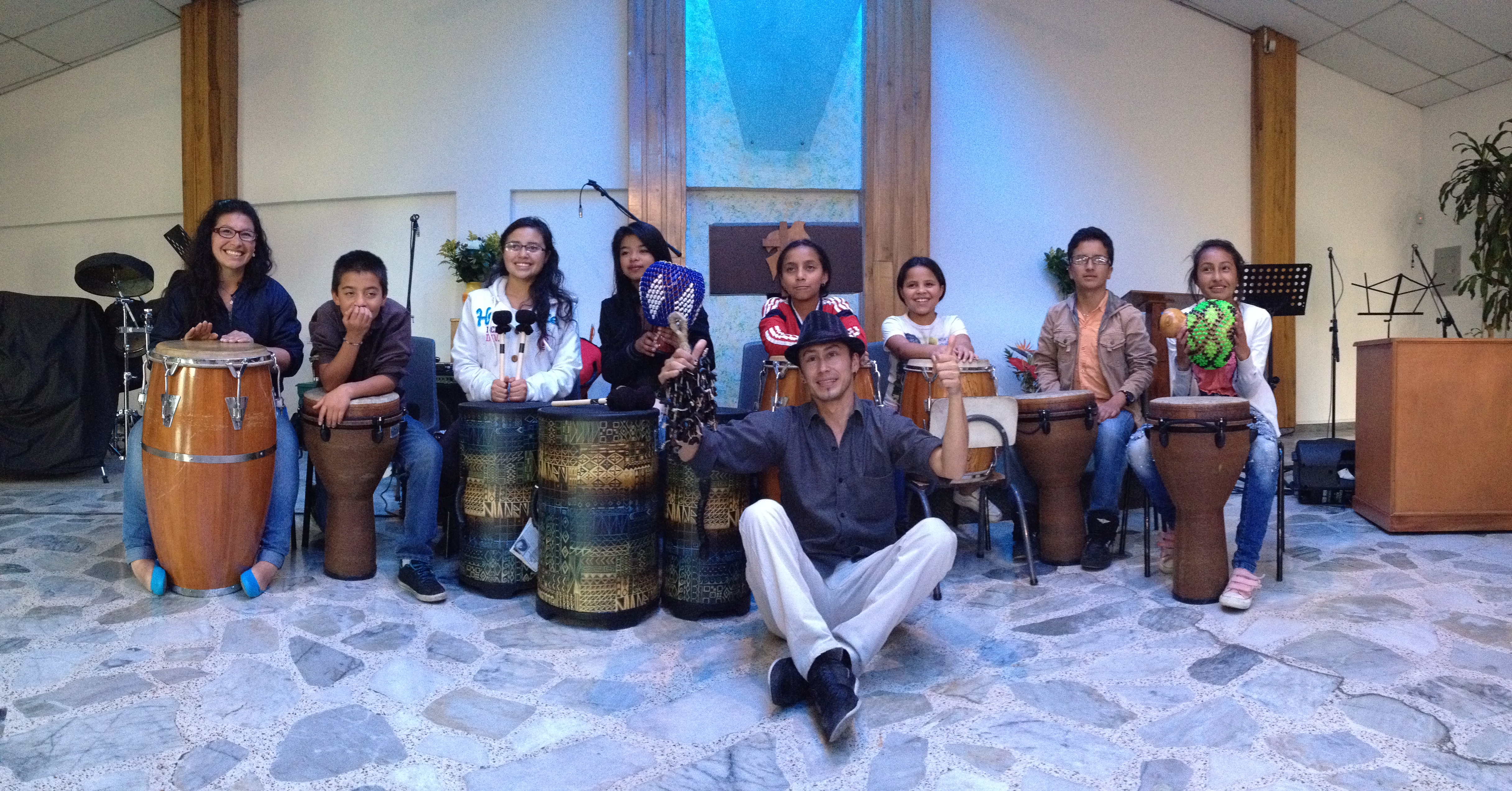